WHY WON’T WE PROTECT CHILDREN ONLINE?

Anyone can register an account online across all of social media and gaming and not even have to prove who they are. Why do we allow predators, groomers, bullies, scammers to roam freely online shielded by the protection of anonymity?
Get in touch
JOIN OUR TRIAL 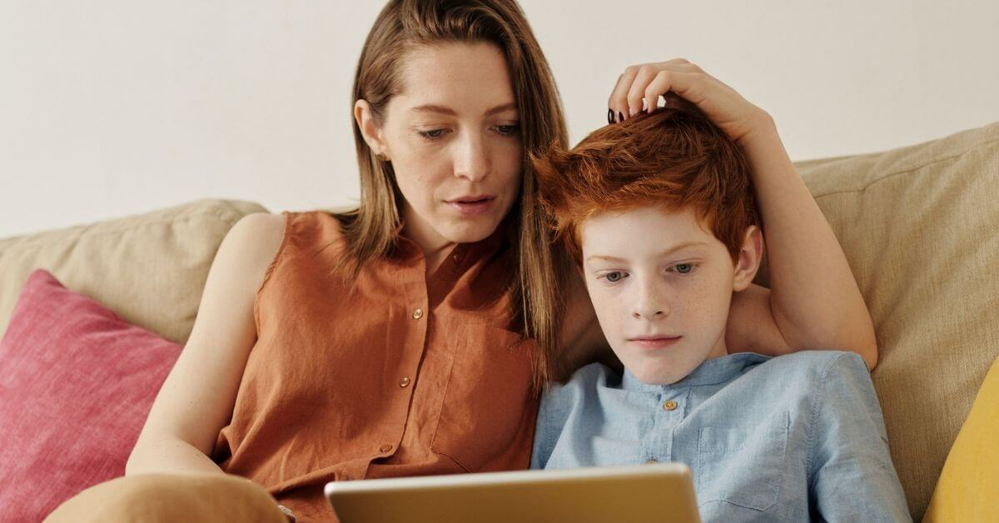 The Disclosure and Barring Service (DBS) is a non-departmental public body of the Home Office of the United Kingdom. The DBS enables organisations in the public, private and voluntary sectors to make safer recruitment decisions by identifying candidates who may be unsuitable for certain work, especially involving children or vulnerable adults, and provides wider access to criminal record information through its disclosure service for England and Wales.

The DBS was formed in 2012 by merging the functions of the Criminal Records Bureau (CRB) and the Independent Safeguarding Authority (ISA) under the Protection of Freedoms Act 2012. The DBS started operating on 1 December 2012.

A DBS check, as we now refer to them, are common place and a part of everyday language in child protection. We absolutely would not entertain anyone working with children in a physical setting that did not have a DBS check. And of course, for good reason as it clarifies any criminal activity relative to that individual and to a certain extent their ability to safely engage with children.

Brilliant. Yet I ask myself what happens online? Well, the simple answer is nothing. There are no equivalent examples of safety checks that prevent those who wish to do harm to children online from doing so.  Anyone can register an account online across all of social media and gaming and not even have to prove who they are. Not even in the simplest of scenarios where we may request that they validate their identity. Would you be bothered if you were asked to validate your ID online to ensure the protection of children? It’s a no from me.

So why don’t we do this? Why do we allow predators, groomers, bullies, scammers to roam freely online shielded by the protection of anonymity? Now it is also imperative here to understand the reasons that some people do require online anonymity as there are cases where this is an important factor, for instance allowing protected freedom of speech, protected whistleblowing allowing people to freely search information regarding sexuality or medical issues. In all of these cases, and more, people may want to be protected from revealing their identity as they would not want to share information regarding themselves.

Siobhan Baillie brought the discussion regarding anonymity online most recently to the House on 24th March 2021 as this remains a large part of Government discussion too and most relatively with the amount of racist abuse levied at the England Football team.

However, as children are being abused and in severe circumstances killed, more needs to be done to protect them. Here are some numbers to back why I think that there is a balance in here that needs to be sought and implemented.

These are the dangers and they are real and increasing.

So, what will we do to protect our children?

We at CAP Certified believe that identifying children as real children is the key to protecting them from online threats. CAP removes the possibility of children crossing paths with predators, groomers, bullies, scammers hiding behind ‘anonymity’ whilst allowing the adults requiring anonymity for legitimate reasons to stay anonymous.

Join the conversation. Sign up to Beta test CAP today.