HOW FAR DO WE GO TO PROTECT ANONYMITY?

Online anonymity is a hot topic with celebrities, sports personalities and MPs all asking why social media accounts continue to maintain anonymity in the face of growing evidence of its misuse.
Get in touch
Get the free mobile app 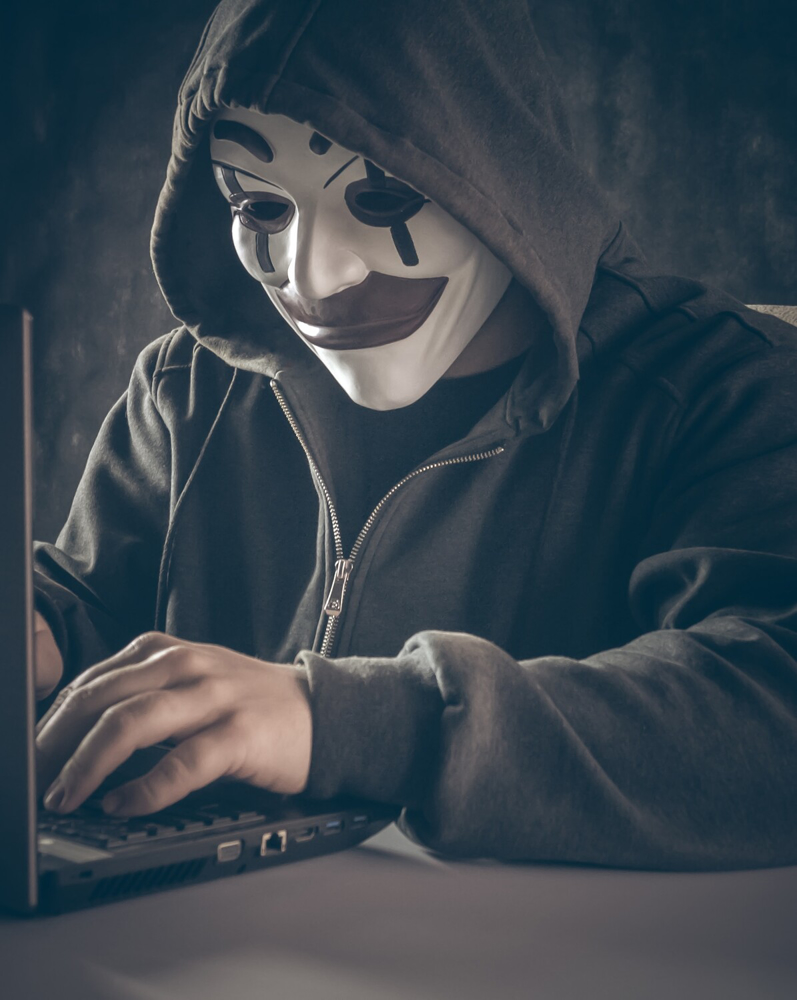 The internet has always been the home of free speech; an Aladdin’s cave of knowledge waiting to be explored anonymously by the curious.

However, recently the rise in fake news and online hate has caused many to question whether it’s still in all our interests for users to hide their identity at all times.

Many studies* support the ‘stranger on a train’ theory. Namely the online disinhibition effect, theory holds if we remain anonymous, we are more likely to be freer in our speech, saying things out loud we would normally keep to ourselves.

The question is, should we be held accountable for our actions online?

At one end of the spectrum, supporters would argue without the ability to remain unknown, would whistle blowers be as brave? Would we be aware of as many injustices or crimes if we couldn’t report issues without fear of reprisal? Don’t we live in a society that believes in the freedom of speech? Anything to restrict this would be a violation of our rights, and where would legislation end?

Others argue, we should protect victims from online abuse and bullying from those only brave enough to voice their hatred behind a curtain of anonymity. When do we, as a society, say enough is enough? The hatred and fake news must end and if the only way to achieve this goal is to force digital companies to validate users, then so be it.

While the debate continues, with little or no compromise between the two sides, there is an area of grave concern to me and one I have vowed to take action over – namely, the most innocent are at the most risk of our inaction.

As a parent, I have an element of control over who my children play with, if something goes wrong in school, teachers are on hand to intervene and manage the situation. When a child comes home upset at comments hurled in the playground, we often intervene or guide our children as to the best course of action.

But what happens when they’re online? Who steps in to say that behaviour is unacceptable?

When do we, as a society, say enough is enough?

Sadly, in the majority of cases parents or carers are unaware who the child is playing or communicating with. This isn’t an accusation made against busy or uncaring parents, this is simply stating a fact. Many games targeted at children encourage users to create usernames with no reference to their own name, age or gender. Perfect if you’re looking to protect the child; even more useful if you’re an adult pretending to be a child.

If you haven’t done it recently, I challenge you to ask your child who the people are they’re playing against online. It is an eye opener. Many children, when asked, are unable to explain who the other players in an online game are. They’re simply usernames, they don’t see them as real people. They’re a randomly acquired virtual acquaintance, with a mutual interest in a game. Their age, gender, criminal past are all unknown.

My fear for my children is they may grow up never questioning who they’re talking to online. This need for anonymity may fuel a bravado these people would never consider in the ‘real’ world. I talk to them about ‘stranger danger’ and warn of the potential consequences of talking to strangers in public and then turn a blind eye to the many virtual strangers they meet in games such as Minecraft, Fortnite or who follow them on TikTok or YouTube.

I’m all in favour of free speech, of protecting the whistle blower and of giving people the opportunity to explore their beliefs without fear. However, when it comes to protecting my children, I’m a man on a mission.

It’s time to use technology to our advantage and create a safe place for children to play, without fear of bullying, grooming or sexual exploitation.

I want to rest easy in the knowledge I know who my children are playing with online.

To find out more about my mission, please visit www.capcertified.com

Join the conversation and tell me your views. Is it ok to remain anonymous online or have we reached the point where we have to be visible to be heard?