CALLING ALL THE HEROES

Get in touch
JOIN OUR TRIAL 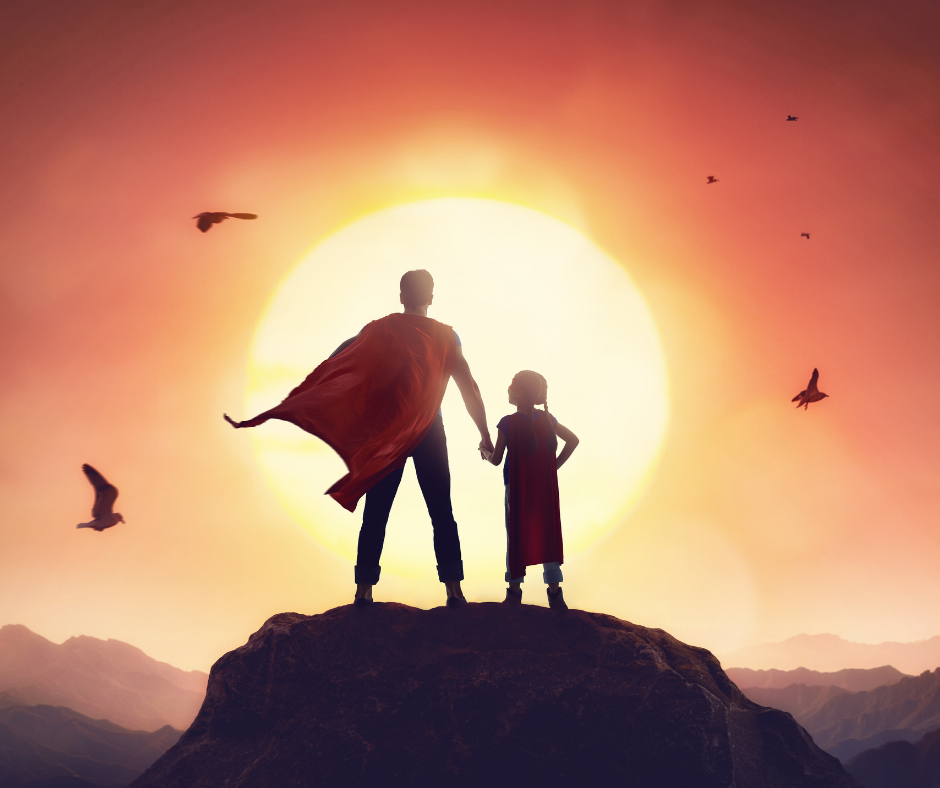 Did you hear about the chap who jumped off a bridge crossing Maryland’s Assawoman Bay in May this year to rescue a two-year-old, still in her car seat, who’d been thrown from a car during an accident? 1

Or how about the stranger who stepped in to help 14-year-old in Liverpool after he was set upon by a gang in a park? 2

If you saw a child in danger, you’d stop to help, right?

It wouldn’t matter if it wasn’t your child. You wouldn’t stop to ask them if they support the same football team; if they were in danger you’d help.

We’d all like to think if we saw a group of teenagers picking on a younger child, we’d step in. Or if a school girl was being harassed on public transport, we’d find a way to help. At the very least, we’d call the police if a child was being dragged into a vehicle.

When we read with admiration stories of bravery, we’d like to think if a situation developed in front of us and we’re in a position to make a difference, the majority of us would do our best.

Children are in danger, every day, and to make matters worse, they’re being stalked by shadowy figures we can’t see.

But this article isn’t about being a hero in a once-in-a-lifetime situation; it’s about being an everyday hero. Because children are in danger, every day, and to make matters worse, they’re being stalked by shadowy figures we can’t see. We can’t dive into a river to save them, we can’t intervene between an adult and a child to protect them because these predators hide behind a cloak of anonymity in the digital world.

Two years ago, I decided to be the hero my son wanted me to be. Not by courageously fighting off hooligans but by using my technical skills and network of engineers to solve a problem created by the modern world.

At the age of five, my son was desperate to play Fortnite but I knew I couldn’t keep him safe online. There wasn’t a parental control function available to check who he was playing against. There still isn’t. Trust me I’ve checked.

In fact, Simon Bailey Norfolk’s out-going chief constable used a recent speech to highlight the issue. “Unfortunately, the technology industry continues to put profit before safeguarding children. Facebook is already the most used platform for the sharing of indecent images and yet they are planning to wilfully blind themselves by introducing end- to-end encryption across their services. This will simply turn the lights off on our ability to effectively monitor this activity. It is open to Facebook to change those plans.”

Mr Bailey added, “During the last seven years the UK has become far better at targeting offenders and investigating all forms of sexual abuse, we are world leading targeting online abuse, but despite this response, the number of victims and offenders is increasing. “The police and the NCA [National Crime Agency] are doing everything we can but the onus now needs to be on the social media giants, who are still absolving themselves of responsibility.”

I asked myself, how could a game know whether a child was really a child? It could ask a parent but what if the parent wasn’t really a parent? If it’s easy enough to fake a child’s account, it’s no bother at all to fake a parent’s.

How could a game know whether a child was really a child?

My next question was simple; is there a place where an adult can’t pretend to be a child? It turns out, there’s also a simple answer. At school!

And out of this single thought came an idea. The idea became a vision. The vision is now a reality. This is CAP Certified.

And there it is. In my son’s eyes, I’m an everyday hero, protecting children.

These things take time to create, to test and to develop. For it to work successfully, we need to build a community of likeminded everyday heroes who want to protect children online.

Could you be part of this community? Are you a teacher who can help us verify your students? Are you a parent who would like to trial our app for free so you can also keep your child safe online? Do you have connections into gaming and social media companies who are willing to work with us to make this a reality and lead the way in child safety?

Join us as we grow the community of people willing to stand up to the online bullies, liars and predators.

The CAP Certified app will launch later this year.

To be part of a digital safeguarding revolution, comment below telling us you’d like to be a superhero and we’ll be in touch. Capes optional!